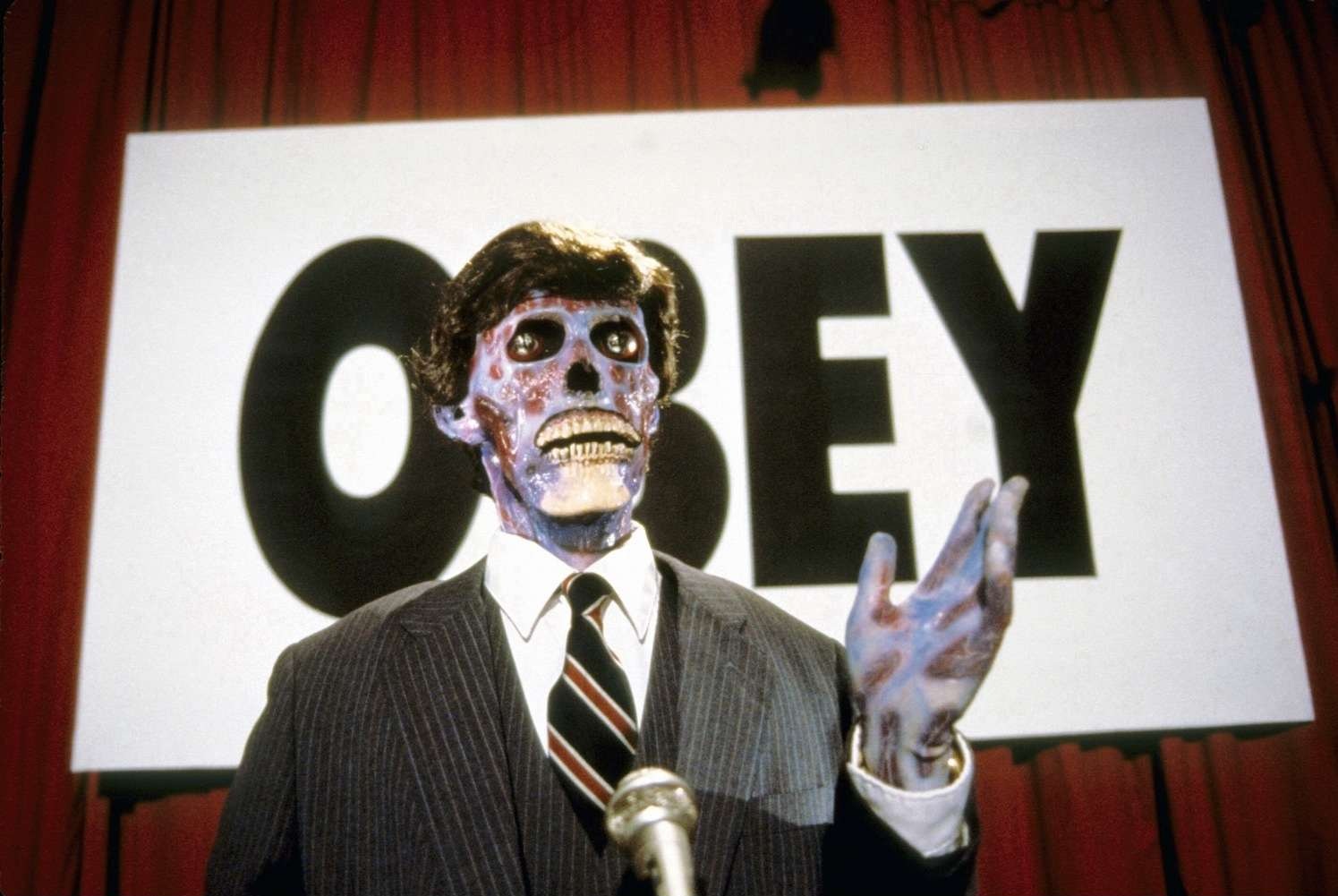 … is that it’s a really easy way to get people to ignore thinking about the ramifications and consequences of the particular situation, focusing their attention instead on the general opprobrium for the principle of order. The mind gets caught thinking about whether laws, in theory, are good on the whole, and forget to think … Read more

So, I didn’t know James Foley personally, but he and I had some friends in common. He graduated from the same journalism program as I did, just before I started. His public execution by Islamic fundamentalists is yet another glaring example of the harms that religion does to the world. The animals who killed this … Read more

Today, a young lady posted, without context of any kind, an email to a semi-public email listserv, asserting:

Disclaimer:  All communication sent from charityXXXXX@XXXXX.COM, or from Charity XXXXX
is privileged communication, owned exclusively by Charity XXXXX, as proprietary owner/ideas and information as copyright. No duplication, dissemination or profit from the above-mentioned material may occur without the express discretionary consent of owner, Charity XXXXX.
Copyright Charity XXXXX 1958-2012
All rights reserved

You see a lot of these kinds of things these days.  Problem is, they’re completely pointless.  As was pointed out by the Economist back in April of last year.  And by Slate, in 2004.  In fact, the only thing I can find which indicates these sort of stupid things have any merit is this guy, and then only in very limited circumstances.

So this is a fun little thing. I made a thing that goes out to Twitter, and finds instances of the phrase, “Santorum is a,” and posts it in to a big, bold ticker. Now you can find out in real-time what the internet thinks a Santorum is. What do you think?  Funny or stupid? … Read more

Recently, I recall, in some conversations with friends who are also fans of electronic music, I’ve been critical of the dubstep genre.  But I have to admit, I’ve been reconsidering my position, especially since I’ve heard some of the harder stuff.  Think, Borgore, Skrillex, et. al.

Tonight, it’s “Snowpocalypse” in Chicago.  The Great Blizzard of 2011 means I get to cross one more disaster I’ve survived off my list. House Fire Flood Hurricane Forest Fire Tornado Blizzard Volcano Earthquake Tsunami Those last three are going to be tricky, but I think if I play my cards right, I’ll be able to … Read more

This post is an amalgam of several emails I sent to a private journalism-related listserv.  I’ve got a project brewing in the ol’ noggin relating to journalism, objectivity, and transparency.  I figured I’d post this publicly, in the hopes of soliciting more opinions, so please feel free to post in the comments. So, one of … Read more