Hey, so if you’re working with Drupal 7, particularly doing module development, you might find yourself find-and-replacing on the same kind of boilerplate code to set up a new module every time.

Well, I got sick of it, so I made a quick little generator for boilerplate code for Drupal 7 module development.  You can run it from the command line, and it’ll get you down to the interesting stuff in no time.

As an added bonus, I’ve included another command line script you can use to generate form arrays that are compatible with the Drupal 7 Form API.

Give it a looksee over at Github.

If you make anything interesting with it, let me know! 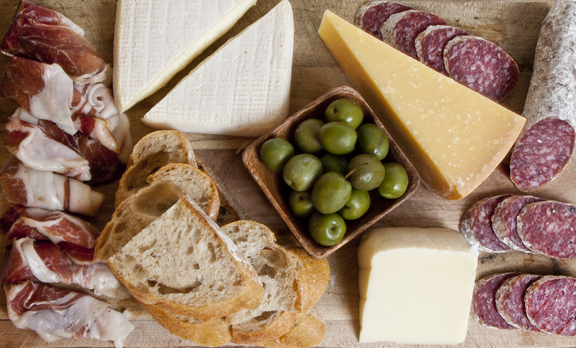 In the January 9th New York Times Fashion & Style section, there was a charming article by Mandy Len Catron called “To Fall in Love With Anyone, Do This“.  In it, she talks about some research published back in 1997, in which professor of psychology Arthur Aron and his co-authors describe a method for inducing interpersonal closeness between strangers.

I explained the study to my university acquaintance. A heterosexual man and woman enter the lab through separate doors. They sit face to face and answer a series of increasingly personal questions. Then they stare silently into each other’s eyes for four minutes. The most tantalizing detail: Six months later, two participants were married. They invited the entire lab to the ceremony.

She and her partner googled up the questions and went through the procedure, which they apparently enjoyed a great deal:

You’re probably wondering if he and I fell in love. Well, we did. Although it’s hard to credit the study entirely (it may have happened anyway), the study did give us a way into a relationship that feels deliberate. We spent weeks in the intimate space we created that night, waiting to see what it could become.

Adorable, right?  Anyways, it struck me that other folks might want to try the experiment themselves, and it’d be helpful if the whole thing was all together in one place, accessible from a smartphone so that it would be easy to try with a date, for instance.

So I had a few extra hours over the last few evenings, and I threw together a little mobile-friendly, touch-friendly web app version of the experiment.

I took the 36 questions from the original study directly, along with a slightly modified version of the instructions, and I included a little timer that will count down four minutes for the eye contact exercise.  The whole thing is just HTML and Javascript, and weighs in at a little over 260 lines of code, all told.

You can try it yourself here:

I’ve posted the code on Github, so feel free to fork it and make improvements if you feel so inclined.

“Many geeks can tell you stories of how they and a few like-minded companions formed a small community that achieved something great, only to have it taken over by popular loudmouths who considered that greatness theirs by right of social station and kicked the geeks out by enforcing weirdo-hostile social norms. (Consider how many hackerspaces retain their original founders.) Having a community they built wrested away from them at the first signs of success is by now a signaling characteristic of weirdohood. We wouldn’t keep mentioning it if it didn’t keep happening.

I’m not claiming that’s entirely rational, because fear isn’t rational, but it sure does explain the response to being told that our culture is broken and must be adapted to accommodate the very people who rallied it into being by shunning us from theirs.”

The lake’s water – turned from clear blue to a deep red by iron churned up from its bottom – became a symbol of the event’s violence. Another year has come and gone.

Let’s see, what did I manage to accomplish over the course of my 38th year?

All things considered, not too shabby.  Here’s looking forward to 39. 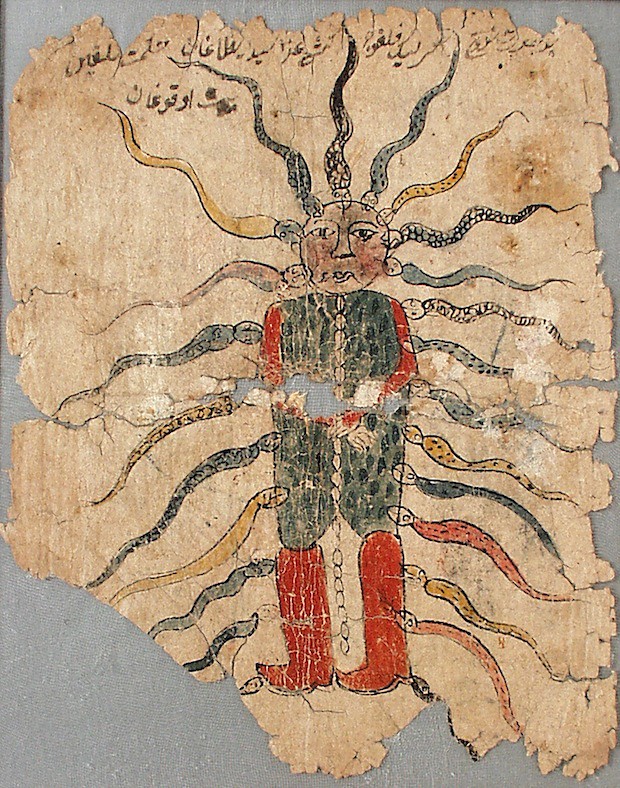 Images of Sufi hell. Fascinating collection of some newly-translated fragments of a 19th c. manuscript, regarding the fate of sinners after their deaths.