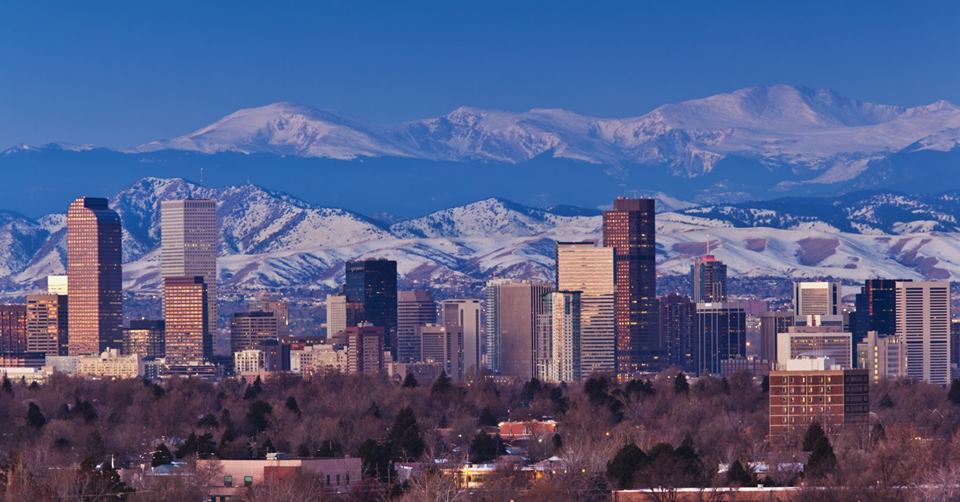 Hey friends, I’ve been working a plan for a while, and it’s gotten to the point where I can talk about it publicly, so I figured I’d mention:

I intend to leave Chicago around the end of September. I’m headed toward Colorado, and I anticipate landing in the Denver/Boulder sort of area. I don’t know the exact date yet; I don’t have a job there; I don’t really know many people there.

But I’ve been in the Midwest for too long, and it’s time for a change of scenery.

I’m currently in the market for PHP developer kinds of jobs in that area, and I’m open to remote positions from elsewhere. If you know anyone who’s hiring for that sort of thing, I’d like to encourage you to let me know and/or sing my praises.

I’ve also got a line on a sweet 2BR apartment in Rogers Park that’s going to be opening up around the first of October, so if that’s the sort of thing you might be interested in hearing more about, let me know and we’ll talk about it.

So if you’re in Chicago, and you want to hang out with me, or fight me, or yell at me, or make out with me or whatever, you’ll have to do it in the next two months, more or less. Go easy on me.