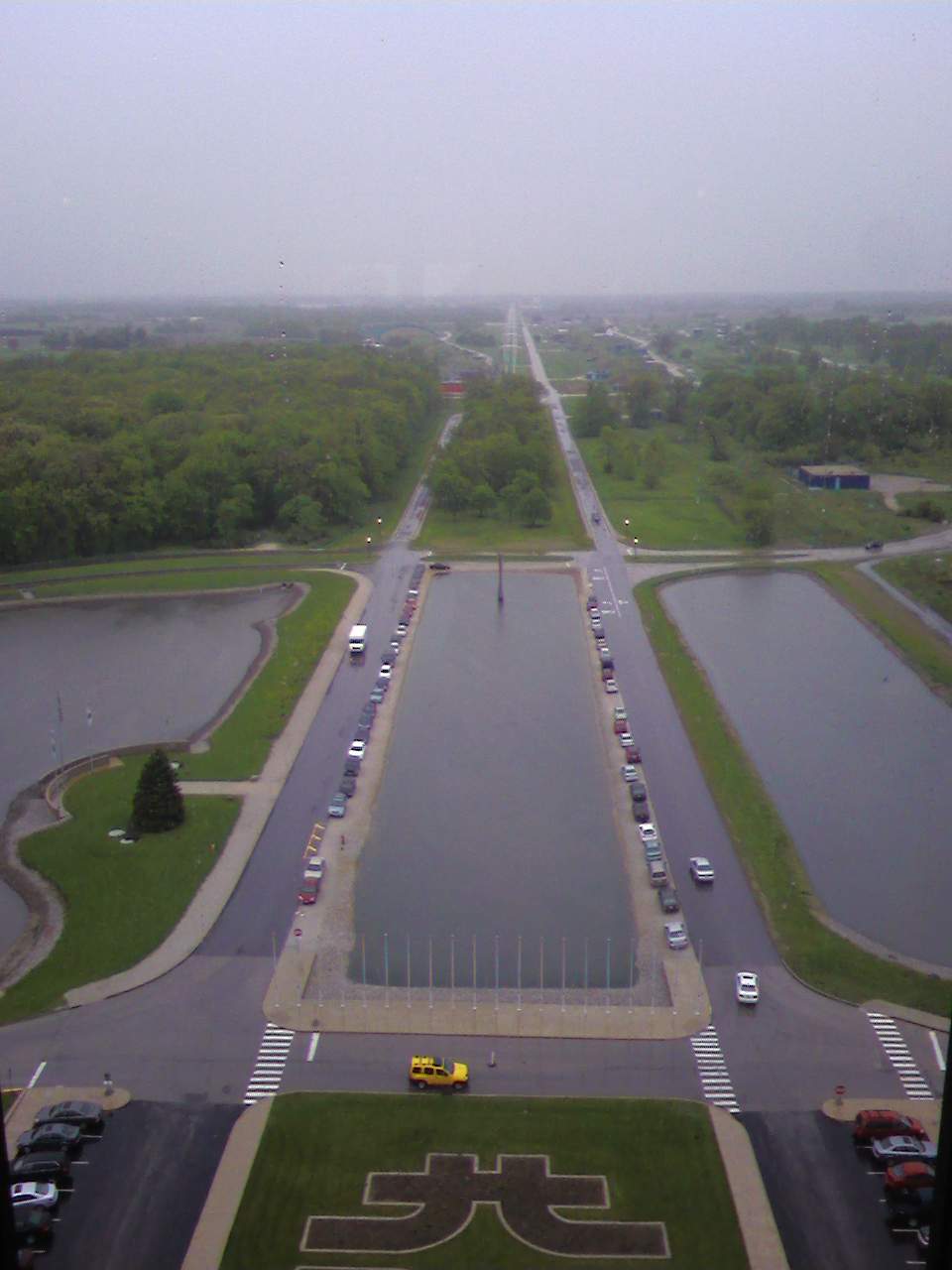 So on Friday, my health and science reporting class took a road trip to Fermi Lab, about an hour outside of Chicago.

They’ve got a particle collider there, and they smash protons and anti protons together to see what happens.

Over the years, they were responsible for the discovery of three primary particles, including the bottom and top quarks.

It was a fascinating trip, even though the weather was against us.  The campus is large, and primarily looks like prairie.  You wouldn’t know there was a particle collider there, unless you saw the huge earth birms from above.

Here’s a trailer for a PBS special that was filmed there called “The Atom Smashers”.  Bonus — the special was scored by Ghostly International’s Kate Simko.

Want to see some more pictures I took at Fermi?